4 Things You Must Know About the First Year of Parenthood

I’ve always considered myself a prepared, organized person. As a child, I made sure my bedroom was always clean and lined my stuffed animals in color order. In high school, I always had my projects completed a week in advance. As an adult, my bills are always paid on time (in fact, paid before their due date) and in case of a weather emergency, my pantry is always filled with bottles of water, batteries, candles, and cans of food.

So, when I first became pregnant, I thought to myself; “Parenthood is going to be a snap!” I was overly cocky that I knew everything there was to know about taking care of an infant and raising a baby. Boy was I wrong and unprepared for some of the things that came my way!

Take it from me, you will never be perfectly prepared to be a parent, but you can come pretty darn close! Read on to learn about four things you absolutely must know about the first year of parenthood to avoid some of my mistakes! 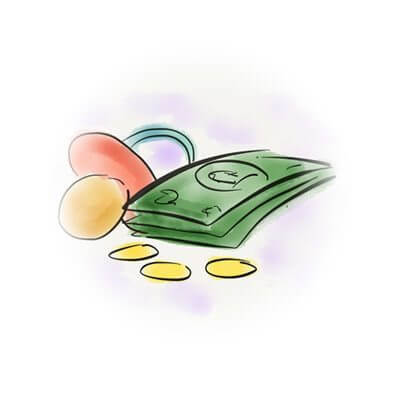 I feel that many parents to be know this. But, believe me; you don’t really know until you are in the moment! I always listened to people complain about how expensive diapers, formula, baby food, and child care was.

So, the planner that I am; I started saving some money before my son arrived. Little did I know, I had to double, even triple what I was saving just to get by. It absolutely blew my mind. According to the experts at the baby center, the average baby costs $10,000 to raise during its first year of life.

I highly suggest making up a strict budget to follow once you get a positive pregnancy test and investing in a supplemental insurance plan that a company like Afflac offers because they pay out a few thousand dollars if you enroll in their disability and/or hospitalization plans.

2. You Are Going to Function on Little Sleep 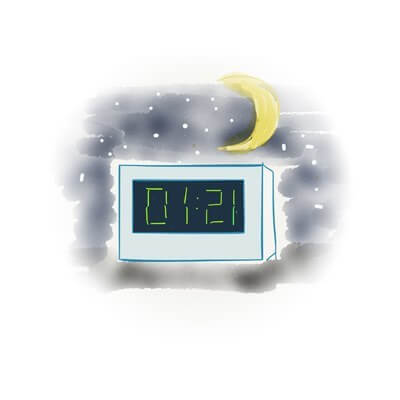 Again, probably a given to most; but I had absolutely no idea how hard not sleeping would be until I was actually in the moment. Some parents luck out and their little one sleeps through the night at six weeks old (It’s ok to hate them). My son didn’t sleep an eight hour stretch until he was almost five months. According to Parents, 60% of babies sleep through the night at around 6 months and 80% sleep all night around 9 months.

Just know that getting up every two or three hours is hard at first, but your body will adjust to it, even though you feel like it won’t. You will learn to rest during the day when your baby naps and will do little things that help you get by during your work day.

Just remember to be patient, stay positive, and you are not the only one in the world up at 2 am for a feeding and diaper change (BTW, sometimes this is not an easy task; here are some tips how to keep your baby happy during diaper changes).

3. You Only Need a Few Essential Items

I’ll honestly admit that I went waaaaaay overboard when shopping for my son. His closet had more clothes and shoes in it than I did. I registered for nearly 100 things for my baby shower and actually received all of them (and more!). Now that my son is six months old, I started to sell the items he doesn’t really need and didn’t really use.

You truly only need a few essential items to function fine during the first year at first. Among those essentials are a car seat (splurge on a convertible seat rather than an infant only seat – you only end up buying another one anyway!), a high chair, a stroller, a crib and bedding, and several sleepers and day outfits. I found myself also not having enough bibs and washcloths, so I stocked up on those later on. Baby swings and bouncers, as well as baby monitors, are nice, but they aren’t a necessity.

While it’s helpful to use a registry checklist, the best sources for what you need are your friends and family who will tell it like it is! 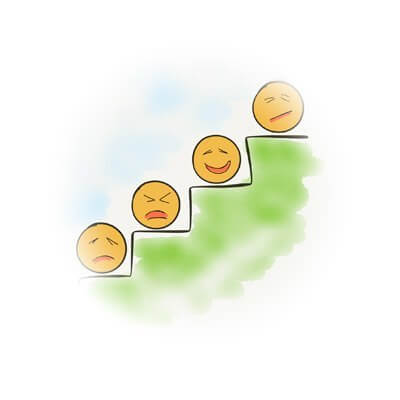 I noticed that every time my son turned a month older, he started acting cranky, slept more or less, and couldn’t get enough to eat or drink. Concerned, I quickly called the doctor who confirmed after I gave her his list of symptoms, that he was going through a growth spurt. I read about them before but totally thought they were fake.

Let me tell you, they are real and real scary! My son was a completely happy and content baby one day and a nightmare the next! He went from sleeping through the night to cramping my style and being up every two hours!

The good thing to know is that a growth spurt only lasts about a few days to a week. Babies have a big spurt around their three month, six month, and nine month markers so just keep that little tidbit in your back pocket if they start acting out of the ordinary!

Raising a baby is difficult and requires time for a family to adjust financially, emotionally, and physically! However, raising a baby is one of the most rewarding and happiest times of your life (I promise!). You are sure to enjoy your little bundle of joy so much more after you consider yourself “prepared.” Hopefully, these four tips will help you get off on the right foot, will guide you in your decision-making, and help ease your mind the first year!

Also here are some gift ideas for the first year birthday.